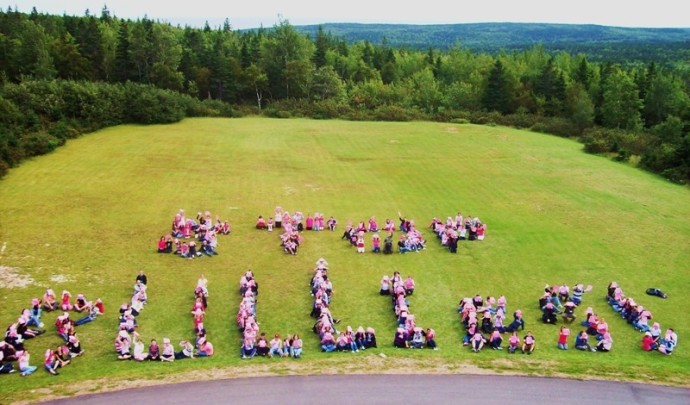 September was a searing, horrible month in the rash of suicides of teenagers who had been harassed by classmates for being gay, or just for being different. Dan Savage’s It Gets Better youtube project (see post on October 1) started a new dialogue of pride and hope that is now packed with thousands of inspiring, encouraging messages to LGBT youth– including this soaring installment from the young stars of Broadway:

I’m a sucker for group ensembles but this one’s a 5-star performance– because even in these incredibly talented folks, you can see vestiges of the high school geek, the outsider, the bullied. But just look at them now! The song goes on sale on iTunes TODAY, and all proceeds will go to the Trevor Project, a suicide prevention hotline for gay youth. Calls to the Trevor Project have leaped from 25 per week (before It Gets Better premiered) to more than 1,200 a week now, so clearly, the need for counseling is there – and the fantastic news is that it’s being met.

More positive news came October 5 in Washington D.C. as Southern Poverty Law Center President Richard Cohen and co-founder Morris Dees introduced the film, Bullied: A Student, a School and a Case that Made History. The film chronicles the powerful story of Jamie Nabozny, a student who stood up to his anti-gay tormentors and won a landmark federal court decision that school officials could be held accountable for not stopping the harassment and abuse of gay students.

The SPLC is making Bullied and a teaching kit available – free of charge – to every school in the country, through its remarkable Teaching Tolerance program. Educators have already ordered more than 17,000 kits from SPLC, and it’s part of something SPLC tirelessly advocates for in schools and in the courts: the adoption of strong anti-bullying policies that specifically protect gay and lesbian students. And to my mind, we should all be advocating zero tolerance for any kind of bullying. And that goes for political candidates TOO, by the way! 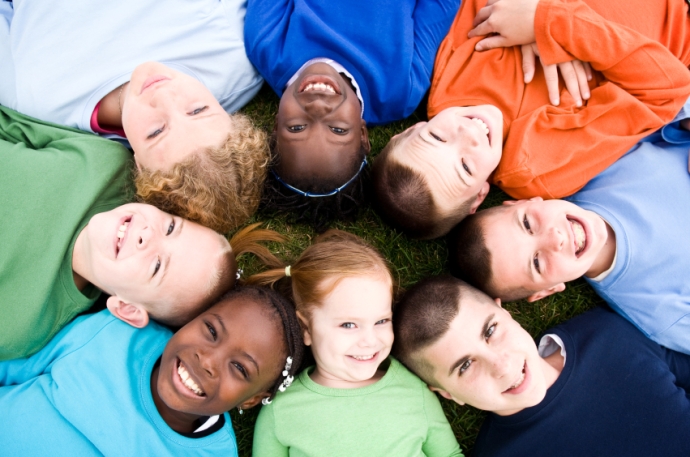 My $100 today goes to support with the Teaching Tolerance program with the hope and prayer that this month, and all the months to come, kids will go to school merely dreading calculus and chemistry. Click here to join me! 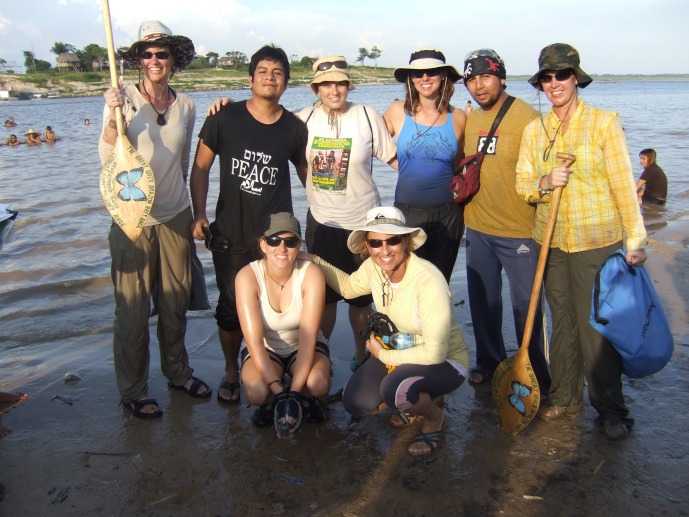 Amanda Paniagua, her mom & sister (see post 7/17) have returned from their Amazon Raft Race safe and sound, with all appendages intact, and no malaria! By all accounts, it was a terrific experience and raised lots of dough for the Peruvian orphans at Casa Hogar Los Gorriones. Yay!

4 thoughts on “Signs of hope in the battle against bullying.”