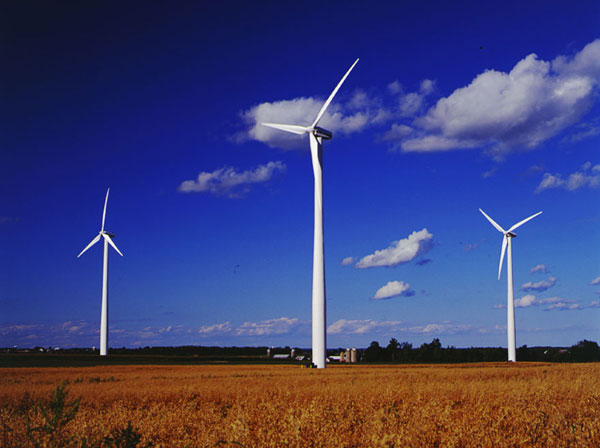 What’s a nice Jewish boy from New Jersey doing on the reservation?  That’s a good question for Daniel Rosen, who lives in Flagstaff, Arizona organizing Youth Movements with the Navajo and Hopi communities, and building momentum for Mosaic Ventures, one of the promising high-impact social ventures in the Unreasonable Institute Finalist Marketplace.www.unreasonablemarketplace.org The answer is: it’s what Daniel’s clearly called to do, and if he raises $6500 to cover expenses, he’ll be one step closer to realizing his vision of helping tribes organize, invest and bring clean energy development (and dollars) to their native lands.

Mosaic Ventures didn’t spring into being overnight. Daniel has been working with the Navajo and Hopi communities since high school, when he helped in the tribal movement against a coalmine that was draining the reservation of its water (the most precious commodity in the bone-dry Southwest). In 2004, he helped organize the Native Movement Collective grow into 10 programs across 6 communities in Arizona and Alaska, to encourage sustainable farming, build a media center, run art galleries, and foster youth leadership.  And in the last few years, Daniel has worked in clean tech and developed commercial algae fields for bio-diesel — projects near and dear to his Green Economy heart. 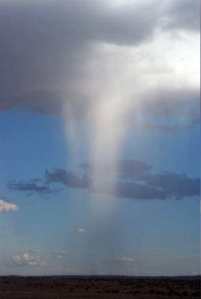 Clean energy development holds tremendous promise for Native Americans. Despite the fact that native lands have huge renewable energy resources, an estimated 2.1 million Native Americans are still the poorest of any ethnic group in America. Mosaic’s plan is to help tribes unite to raise native capital, invest in clean energy developments on their lands, facilitate community participation and maximum native ownership, and work with strategic partners to make it all happen. To that end, Mosaic will partner with the Intertribal Council on Utility Policy (ICOUP), an organization of 15 tribes in the Midwest– the Persian Gulf of Wind Power.

If Native Americans can begin to produce renewable energy on their own lands, they will not only power their own grid, they will create jobs, produce income, and foster a safer, sustainable future for the next generation.  My $100 today goes towards that Mosaic vision, and because Daniel so clearly believes that love is in the air.

One thought on “Week 2 of Unreasonable Propositions: Day 6 – On the Rez, Off the Grid”