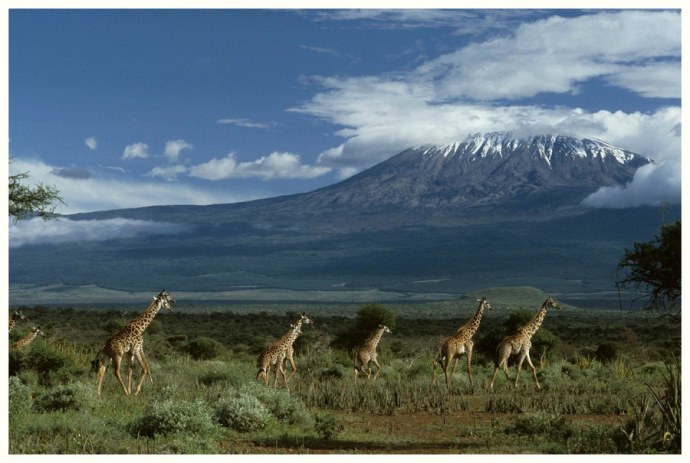 Okay, so I promised you yesterday that today I was going to feature another brilliant Carbon Covenant project from the frisky folks at Interfaith Power & Light, Rev. Sally Bingham’s brainchild, created to promote the idea that it is a sacred duty of religious communities to protect the environment. And here it is: a three-year project to plant 3 million trees on the slopes of Kilimanjaro. That’s right. Three million new trees for Africa’s highest peak.

Why is this such an imperative, inspired plan? Well, here’s the short answer: the iconic snowcap on top of this majestic, huge solitary volcanic peak is melting. “As wide as all the world, great, high and unbelievably white,” was how Ernest Hemingway described Kilimanjaro. But it’s not so white anymore. Even if you don’t believe in global warming, you can believe this: in March 2005, for the first time in 11,000 years, the 5,895-meter peak of Mount Kilimanjaro was almost bare. And according to NASA, the most recent ice cap volume has dropped by 80%. 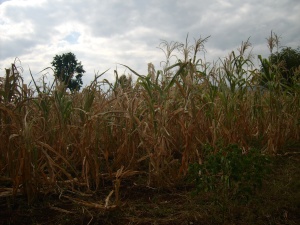 This has grave consequences for the millions of Tanzanian people living on the slopes of the great mountain and in the Pangani River Basin, who depend on water from the ice fields to grow crops and provide water. Deforestation has exacerbated the problem, for without the forest’s humidity, moisture-laden winds blow dry instead of adding essential precipitation. Deforestation has also accelerated soil erosion and washed away vital topsoil. 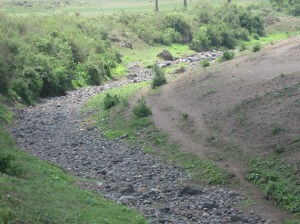 Dry as a bone, and ravaged by floods.

The Carbon Covenant plan is to establish 30 tree nurseries in Tanzania, distribute seedlings, and plant trees to reforest open spaces and water sources and replenish wildlife on the slopes of Kilimanjaro. The effort is spearheaded by the Local Evangelical Lutheran Church in Tanzania and backed by ecumenical folks (like us!) in 10,000 congregations across America. Tanzanian youth will be required to plant 10 trees before they are confirmed. Women’s groups have started planting trees around all the churches and schools. In total, 152 parishes on the slopes of the mountain are involved in the project. 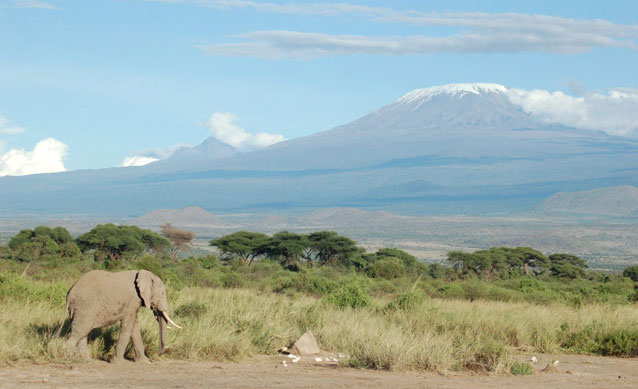 Bring it back to life.

And what’s the price tag for all this? $155,400. Is that not cheap?? (About the cost of toenail clippers for Goldman Sachs’ execs for a year.) But think of what it could do: preserve agriculture for these at-risk communities; promote integrated farming methods like organic and pesticide-free farming, and reduce carbon emissions for a generation. 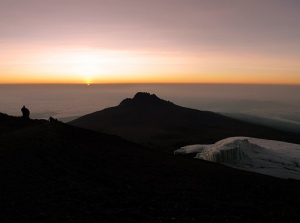 Sunrise on Kilimanjaro by Mike Lac

If supporting projects like this isn’t what it means to be spiritual, I don’t know what is. I’m writing this at midnight on Thursday, having watched a fat golden moon rise in the springtime sky, spangled by stars hung extravagantly above the lush rolling hills of north Georgia and I can tell you this – the world is way, way too beautiful not to try to save, serve and protect it. Do I hear an Amen?

5 thoughts on “Planting 3 million trees on Kilimanjaro? I’m in.”