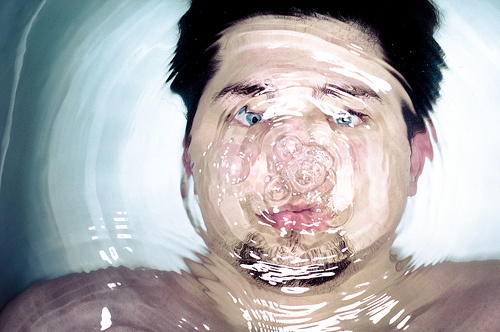 It’s Election Day and I’m depressed. I lost my cell phone yesterday somewhere in my own house and that makes me worry that I’m on the verge of senility. I’ve been watching too much TV news, which makes me embittered, angry and anxious. In fact, this entire election has left me feeling like a stranger in a strange land, in the immortal words of Leon Russell. 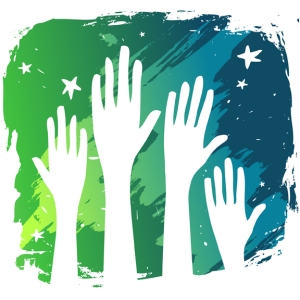 So today, I’m going to personally reach across the aisle and embrace a cause whose very name calls up significant resistance in my liberal soul: The Points of Light Institute. Started in 1990 in response to President George H.W. Bush’s frequently touted “thousand points of light” speechifying, Points of Light Foundation supported hundreds of volunteer-based organizations across the United States. Which is good, right?  – I mean, who isn’t in favor of that? 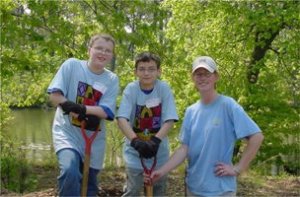 Cleaning up a park in Virginia.

But in 2007, Points of Light did something really great, in my humble opinion. It merged with the Atlanta-based HandsOn Network, run by the formidably capable Michelle Nunn (daughter of the equally amazing Sam & Colleen Nunn). I’ve known Michelle since Larry & I moved to Oglethorpe University and we started running all the college service projects through HandsOn with complete confidence that they could put 400 college kids to work for hours in an efficient, effective way (not an easy task, believe me).

Michelle & friends started Hands On Network in 1989 as a grassroots effort to engage organizations, corporations and schools in “hands on” service projects that would benefit communities in need and address serious social problems. It trained volunteers to help organize other volunteers, allowed hundreds of thousands of volunteers to choose from a variety of projects that fit their time and interests, and grew organically from city to city. When Hurricane Katrina struck, Hands On established a base in Biloxi, Mississippi and in New Orleans – and is still housing volunteers as they work to rebuild the city. 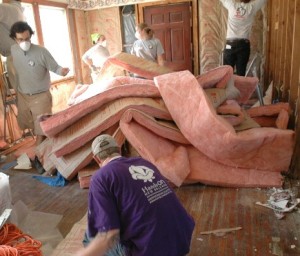 Now Michelle Nunn is heading up the Points of Light Institute and is making that nonprofit, nonpartisan agency really shine. She’s divided the organization into three dynamic business units: HandsOn Network– that delivers 30 million hours of volunteer service through 250 Action Centers in 16 countries; MissionFish – that enables people to donate a portion of their eBay sales and purchases to charity (raising $162 million since 2003); and Civic Incubator that is currently inclubating generationOn to mobilize youth volunteers and AmeriCorps alums, including 500,000 members who have given more than 700 million hours in service. 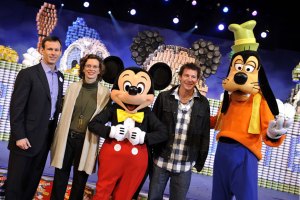 Nunn is visionary, creative, and efficient as all get-out — and she’s bringing all her youthful energy and optimism to the party, while inspiring rock-solid Republicans and die-hard Democrats to work together on her projects. Like the Disney “Give a Day Get a Day” venture that got 1 million people to volunteer a day of service, and a cool new viral campaign to inspire folks to make a volunteer commitment and tag their friends through facebook and twitter. 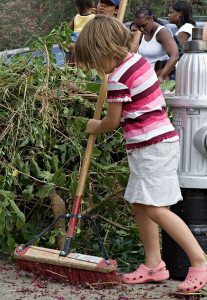 See what happens when we partner together and compromise? This gives me hope for tomorrow–which I’m going to need tonight as I watch the election returns come rolling in like thunder. (Or maybe I’ll just drink myself into a coma, with nobody to talk to since my phone is gone.)

My $100 today goes to Michelle Nunn and Points of Light Institute – a bright spot on this day and every other! To join me in donating your time, talent or treasure, click here. And no matter what, get out and vote!!

4 thoughts on “Drowning in despair VS. Becoming part of the solution”