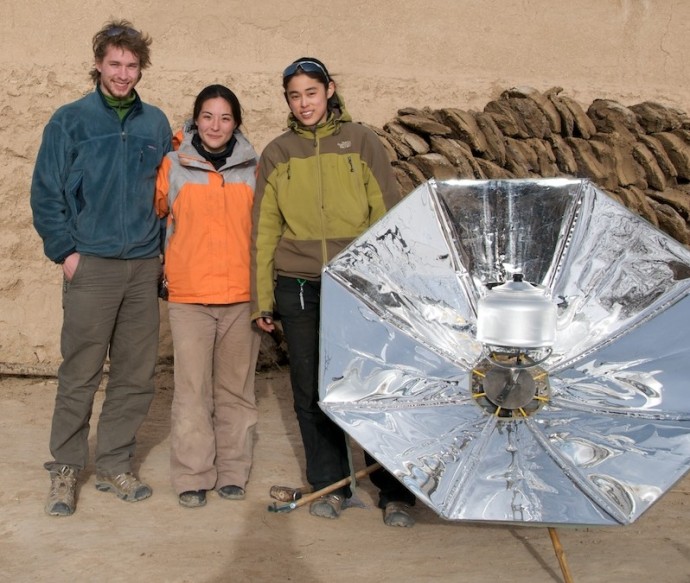 And the winner is .... the people of the Himalayas!

Scot Frank is one of those young guys who gives you hope for the future, while making you wonder how you’ve managed to completely squander your last three decades. At the tender age of 25, the MIT-graduate has founded three start-ups, worked as a computer scientist in IBM’s India Research Lab, managed the renewable energy portfolio for the Clinton Global Initiative University, and in 2007, founded One Earth Designs.  And yesterday, he won the Postcode Lottery Green Challenge 2010 in Amsterdam for his creation of SolSource, an affordable, portable solar concentrator. 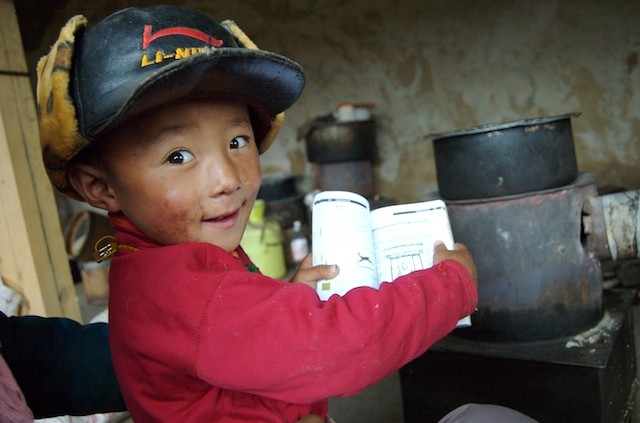 The old way of cooking

Frank developed and created SolSource – a cooking, heating and electricity solution designed for 2.5 billion of the world’s poorest people– in collaboration with One Earth Designs co-founder Catlin Powers and the people of the Himalayas, where the two lived, worked and researched the project for the last three years. Their winning entry isn’t just a step beyond other solar ovens, it’s about four leapfrogs ahead. 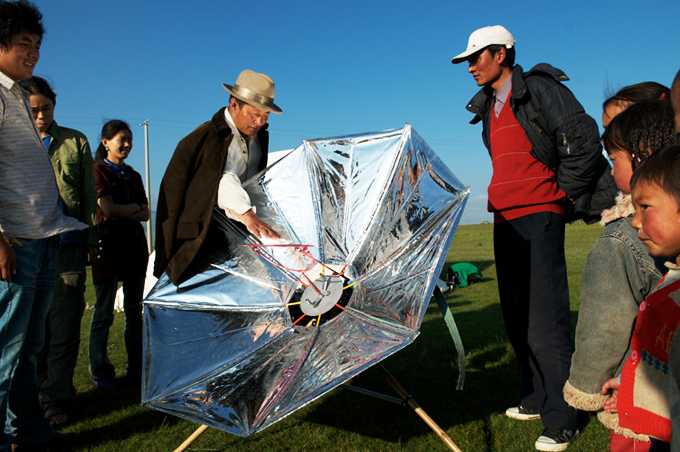 Here’s how it works…

The SolSource looks like an umbrella, is collapsible, weighs only 6 kilos, and is made of materials that are extremely durable and easily sourced in the Himalayas (for instance, the backing is made of yak hair, like traditional nomadic tents, and will last about 20 years). The brilliantly reflective surface material concentrates the light and heat of the sun onto a small cooking platform that takes just 5 minutes to set up. Best of all, with the addition of two other modules, SolSource can generate heat and electricity while it cooks, that can be stored in batteries or used to charge cell phones and lights. Priced at a mere 10 euros, SolSource is an affordable, endlessly renewable energy solution for people whose lives are desperately hard. And cold. 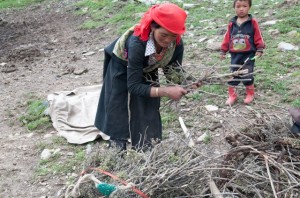 Women in Himalaya typically spend about 4-8 hours a day collecting wood fuel and dung for cooking and heating. Not only is this a huge waste of time and talent that could be better spent on income-producing projects, it leads to deforestation – and cooking fires also cause toxic indoor air pollution that claims the lives of 1.6 million children under five every year. 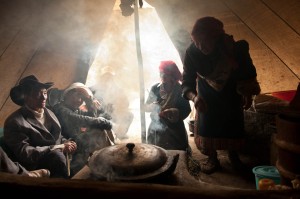 However, One Earth Designs is not about technology transfer or bringing full-blown solutions into communities. It’s aimed at helping Himalayan communities by promoting environmental health and incubating innovation and entrepreneurship from within, producing solutions that are culturally relevant, locally sourced, simple to maintain, and inexpensive to manufacture. And SolSource hit it out of the park on all those fronts.

A healthier environment, thanks to the sun

Now Scot Frank and his partners in China have $666,200 from the Dutch to make SolSource a household name in the Himalayas and beyond. “We’ll use the money to set up our Chinese manufacturing, marketing and distribution base,” promises Frank. “And also to pursue a bunch of other new products and technologies we’ve been really eager to get off the ground.”

You mean there’s more in the One Earth pipeline? I love a winner – and I’m totally into donating $100 to see what these global geniuses will come up with next. To join me, click here!