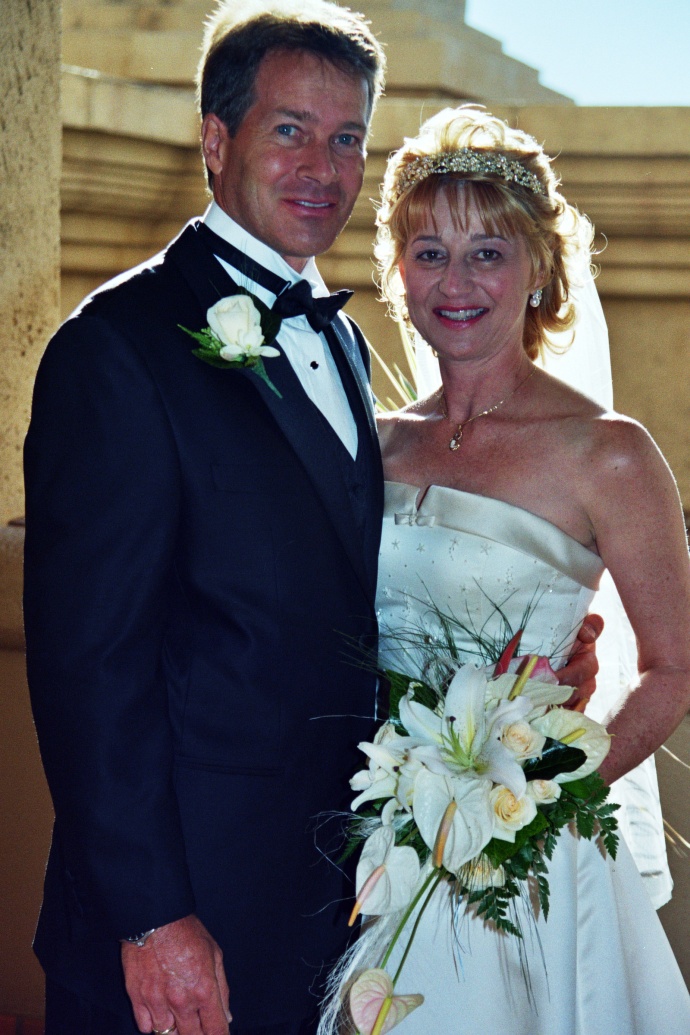 It was like a fairytale romance. Geoff and Pamela met in St. Thomas, while he was rebuilding a home wrecked by a hurricane and she was in the jewelry business, and the two fell head over heels in love. They lived together for 8 years, then stole away to South Africa to get married – just the two of them. A year and a half later, in February 2006, Pamela’s tall, strapping, athletic husband walked up to her on a Sunday and said his index finger wouldn’t stop shaking. Pamela had read Michael J. Fox’s book about the first signs of his Parkinson’s Disease, and felt a cold chill down her spine. And that’s when the fairytale ended – and a beautiful story of hope and courage began. 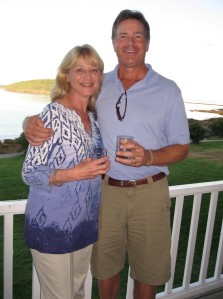 Geoff was diagnosed with Parkinson’s Disease more than four years ago, but instead of giving in to the degenerative neurological disease that often impairs motor skills and speech or giving himself over to depression, he is determined to keep moving, keep working out, and keep a positive attitude. In that quest, he couldn’t have a better partner than Pamela – who is willing to walk to the ends of the earth with him to find a cure. And I mean that quite literally.

On July 4, 2010 Geoff and Pamela launched Parker’s Climb, a fundraising expedition that will last one year and culminate in a whole passel of Parkers (Geoff, Pam, a brother, sister-in-law, niece and nephew) climbing Mt. Kilimanjaro on July 4, 2011. 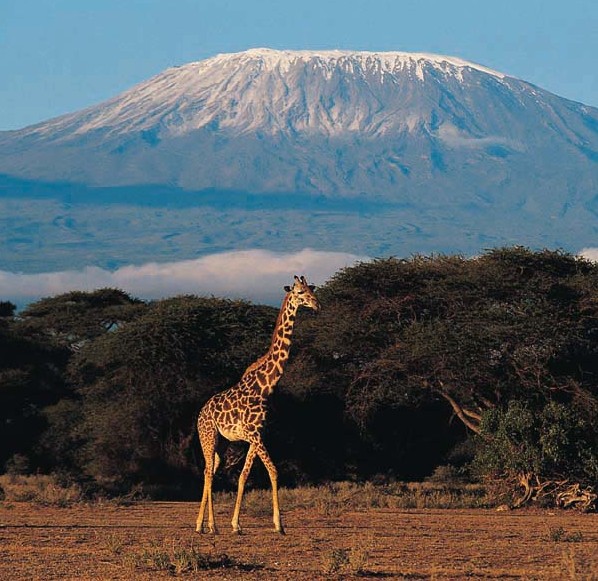 The Parker's Destination - Climb for the Cure.

The Parker Team will reach the 19,340 foot-summit on “The Roof of Africa” on July 10 – the day that Geoff turns 57, and 5 ½ years after he was diagnosed with Parkinson’s. The Parkers are fully funding their own trip, but are using the website to raise awareness and funds to be donated 100% to the Michael J. Fox Foundation for Parkinson’s Research.

From his book cover

Fox Foundation has funded almost $196 million in groundbreaking research and relentlessly lobbies the government, industry and academia to pursue all promising paths that may lead to a cure or disease-modifying therapies. Its efforts have benefitted other neurological diseases like Alzheimer’s, as well as gene research in cancer and diabetes, with $40 million newly dedicated for research to find a biomarker for PD. But for the five million people in the world with degenerative Parkinson’s Disease, it’s a race against time. Which is why Geoff is determined that he (and Pamela, an admitted under-exerciser) will make it to the top of Africa’s highest peak. 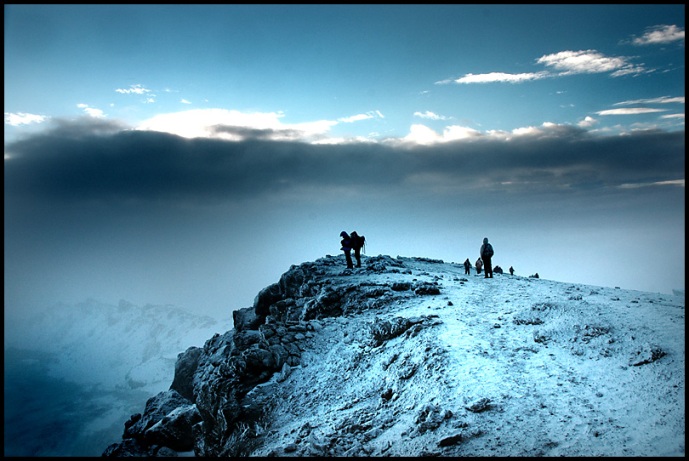 What they're up against... makes Kilimanjaro look small.

It’s gonna be a hike. The Kilimanjaro trek takes 9 days: 7 days up and 2 days down. Geoff and Pamela live in flat-as-a-pancake Pompano Beach, Florida, so they are making weekend trips to climb Mt. Katahdin (Maine’s highest peak) and Mt. Greylock (Massachusetts’s highest peak) to get their mountain legs under them. And their gym trainer is putting them on a rigorous regimen. But mostly, they are walking in faith that at the end of the trail, there will be a spectacular view … and a cure. 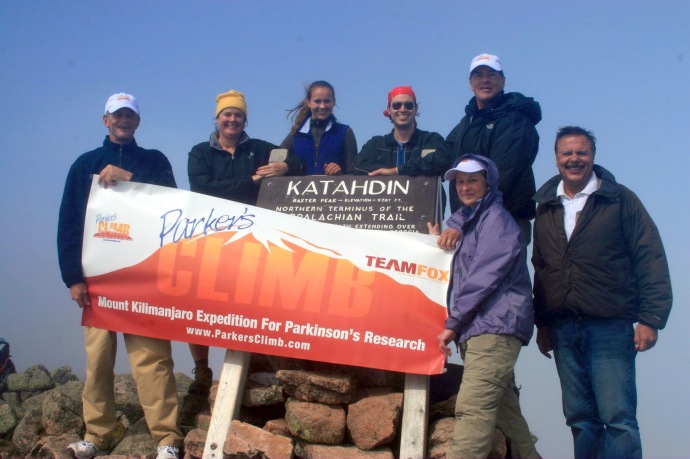 That’s faith that can move mountains! I’m happy to donate my $100 today to Parker’s Climb Team Fox. Join me by clicking here.